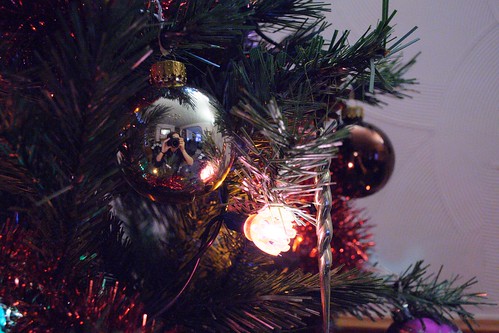 Christmas Day was a good day :) We got up late-ish and opened our presents before breakfast (I did feed the cat first, to keep him out of the way!). Breakfast was croissants and coffee, then dinner was turkey with all the trimmings about halfway through the day (I got distracted from cooking by my new camera, so later than planned), followed by xmas pud & brandy butter after Doctor Who. So much food, tasty tasty food :)

So, new camera - Nikon D3100 and it's gonna take me a while to get the best out of it, I think. I spent a bit of time reading the manual, but now I think I just gotta keep playing with it, see what I can do. The picture above I think I over-exposed a bit, but that was on the computer afterwards while I was playing around with what you could do to raw files. That's another learning curve awaiting me ;) The two pictures I'm most pleased with are these two: 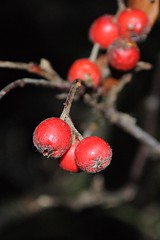 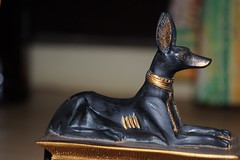 But I put the christmasier one at the top :) There's also a bonus cat pic.

On to other things ... Doctor Who was good, I thought. ( Collapse )

J spent most of the day playing his new PS3 games - he had a quick look at Red Dead Redemption (which I gave him), but he's saving that till he's done with Assassin's Creed: Brotherhood. Most of the time he played Need for Speed: Hot Pursuit. Cops & robbers, with fast cars. Very Burnout-esque too (unsurprisingly, it's made by the same guys), and apparently very intense. So he wound down at the end of the evening with some Battlestar Galactica (I got him The Plan as part of his pressies), while I looked at the cookery book my brother got me (Jamie Oliver's 30 Minute Meals) and the 1001 Videogames book that Phil & Helen got J.